If you do not yet have an account on MPG+, you can register one by clicking on the following button.

The test protocol was that a standard oil and filter change was performed by EB3 Motorsports, Inc. on a 2006 Cooper Mini S at 109,585 miles using Mobil 1 motor oil.  A sample of the fresh, unused oil was drawn from the bottle, as Test sample #1.  The Mini was driven for 1,000 miles and Oil Test sample #2 was extracted. Then MPG+ was added, and the Mini was driven 200 more miles.  Oil Test sample #3 was then drawn.  This drive and sample procedure was repeated two more times after an additional 995 miles and then an additional 980 miles.  All of the test samples were sent to Petro-Lubricant Testing Laboratories, Inc., for testing.  Each oil sample was tested using a sophisticated test method for determination of metals in lubricating oils and greases, specifically, Inductively Coupled Plasma Atomic Emissions Spectrometry (ICP-AES) (ASTM D7303). 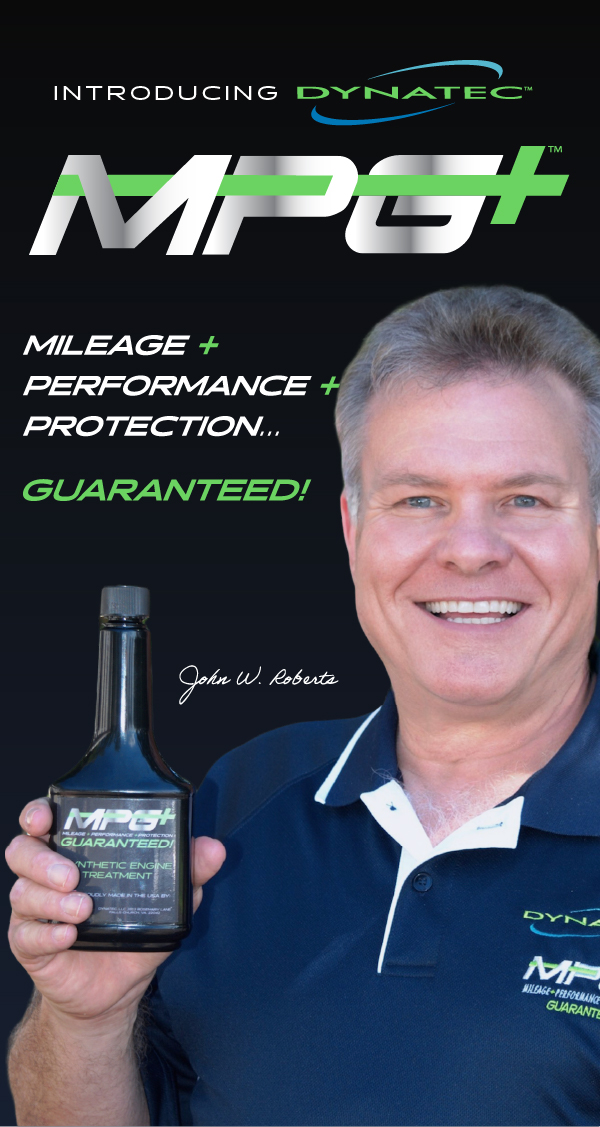 Signup for our newsletter to get the latest news, updates and amazing offers delivered right to your inbox. 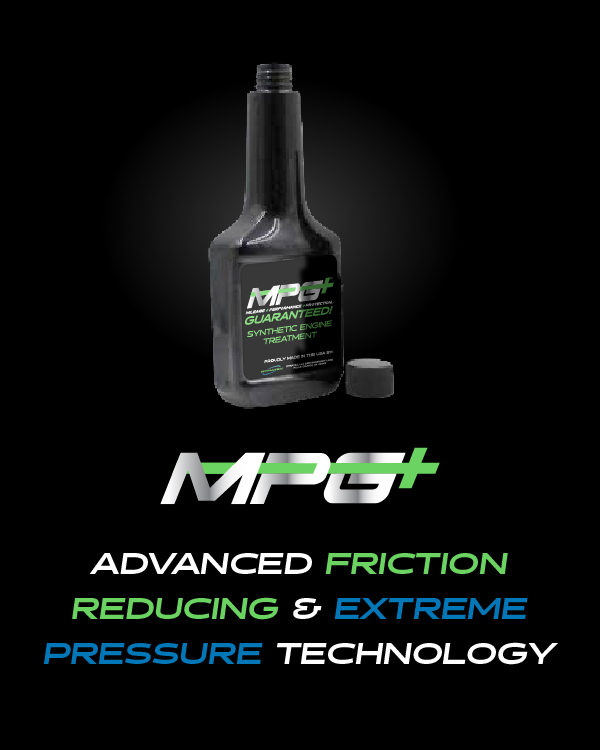